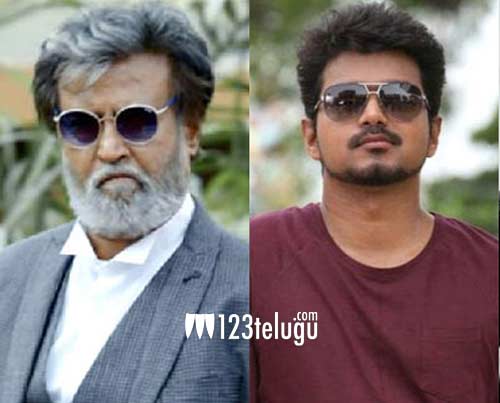 Rajinikanth and Vijay are the two leading stars of the Tamil film industry. Often, Vijay is hailed as the true successor of Rajini. Both the stars always preach peace and humility to their fans. But in an unfortunate incident where fan worship has gone terribly wrong, a Rajini fan has reportedly killed a Vijay fan in Villupuram in Tamil Nadu.

As per the reports, the victim, a 22-year-old Vijay fan named Yuvraj, got into a heated argument with a young Rajinikanth fan named Dinesh Babu. Apparently, both the youngsters had argued about which actor donated more money to the COVID-19 relief fund.

Soon, the argument turned worse, and Dinesh reportedly pushed Yuvraj, who sustained serious injuries to his head and died on the spot. Police have arrested Dinesh and an investigation is underway at the moment.