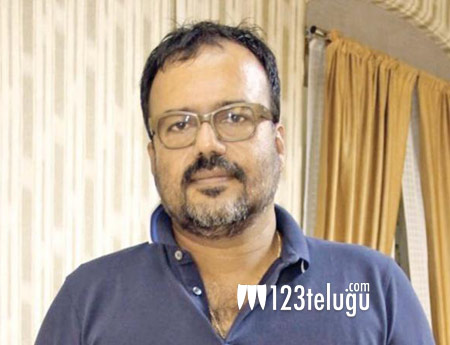 It’s already known that several lavish sets are being erected in Hyderabad by the film’s art director Rajeevan. In his latest interview, Rajeevan said that grand sets that reflect the 1800s are being constructed simultaneously in Pollachi and Rajasthan, where the film will be shot extensively. Rajeev and his team are having a tough time to bring in the authenticity factor in the sets as there’s hardly any information or references available.

Surender Reddy is going to helm this prestigious project and Ram Charan is producing it. AR Rahman is the film’s music composer. Amitabh Bachchan, Nayanthara, Sudeep, Vijay Sethupathi, Jagapati Babu and others will essay crucial roles in this magnum opus.