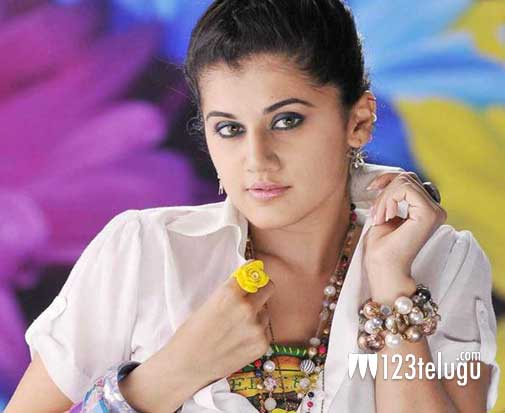 It was earlier reported that Taapsee was offered a rare opportunity to dub for an English film that was to be dubbed in three languages Hindi, Telugu and Tamil. However she has now lost the opportunity owing to date issues. Taapsee was initially very excited with the offer but was disappointed on losing out the opportunity.

She felt that dubbing is a lengthy process and in case there are any corrections she would have to dub again which will take a lot of time and as she had prior commitments shooting for other films, she had no option but to opt out.

On the other hand she is eagerly waiting to shoot for her next film Muni 3 opposite Lawrence. Already a schedule has been completed a month ago.