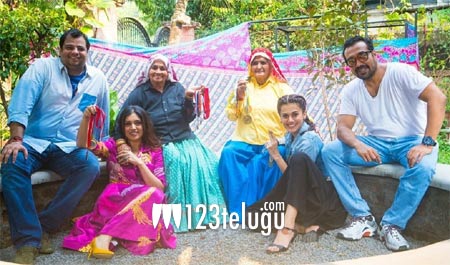 Taapsee is going great guns in her career and is doing some really meaningful cinema. She was last seen in Anurag Kashyap’s Manmarziyan and won a lot of praise for her role.

Now, she has teamed up with Anurag once again for a film called Womaniya which has a very hard-hitting and controversial subject. The film’s shoot kick-started today and has another heroine in the form of Bhumi Pednekar.

Taapsee is also in talks for a Telugu project whose details will be revealed soon.