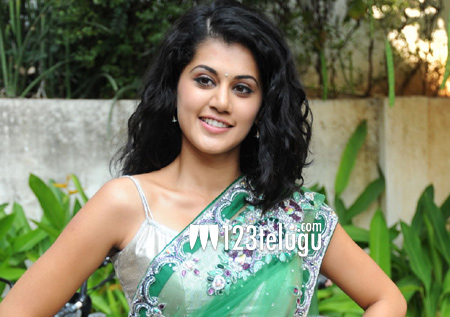 Delhi beauty Taapsee is one of the very few actresses who made it big in Bollywood and southern film industries without any filmy background. The actress is being part of some acclaimed women-centric movies apart from commercial potboilers.

In one of the latest promotional interviews for her forthcoming spy thriller, Naam Shabana, Taapsee was asked how did she cope with nepotism in Bollywood being an outsider.

The actress affirmed that nepotism very much exists in every film industry, but unlike in the past, even outsiders have found patronage in some of the established filmmakers who look for artistes talents rather than their affluent backgrounds.