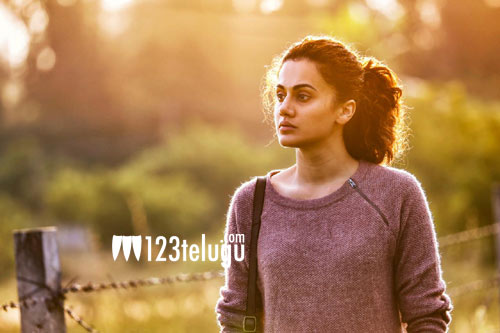 Pan-Indian actress Taapsee will soon be seen in a Tamil, Telugu and Hindi trilingual thriller, titled Game Over. The film is directed by Ashwin Saravanan who had earlier directed Nayanthara’s Maya and bankrolled by Guru and Vikram Vedha producer Shashikanth. Game Over is slated for release on June 14.

As per the latest updates, Game Over has completed its censor formalities with a UA certificate. The makers are raising the expectations by promoting the film with the caption “You have seen nothing like this”. In the film, Taapsee plays a wheelchair-bound video games enthusiast who faces several eerie situations in her home. Acclaimed Bollywood filmmaker Anurag Kashyap will be presenting Game Over in Hindi.