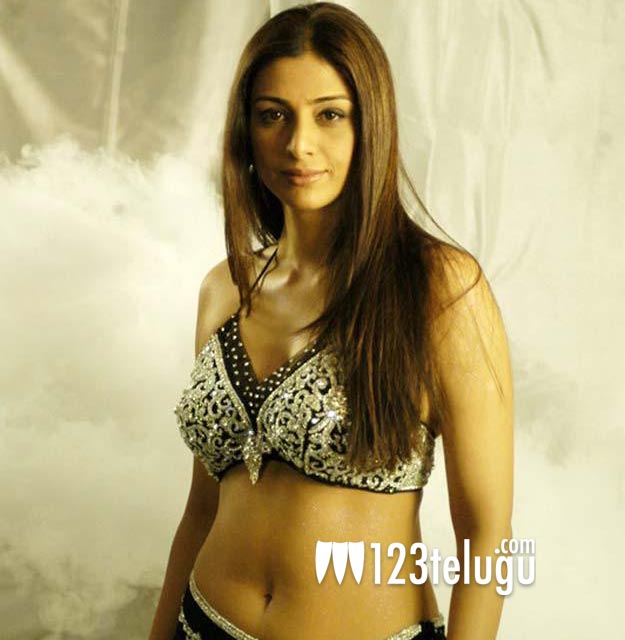 Aa Ante Amalapuram, the popular song from Arya, which rocked the state in 2004 is all set to conquer Bollywood. Sonu Sood has bought the rights of this song for his upcoming film Maximum. The interesting part is that the makers of Maximum are keen on roping in Tabu to do this item song; however,, nothing has been finalized till now. For the past few years, Tabu has been extremely choosy about her projects and for now, she has only agreed to play the lead role in Vikram’s next Hindi film titled David. Meanwhile, Sonu Sood is hoping to make Aa Ante Amalapuram’s Hindi version a rage in North India as well. The film, Maximum, also stars Naseeruddin Shah and Neha Dhupia