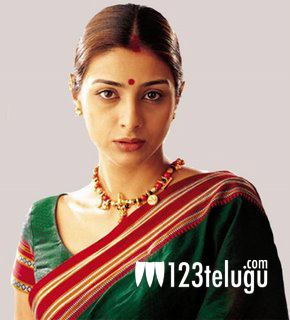 National Award winning actress Tabu, was rushed to a Srinagar hospital after she had an minor mishap while shooting for her upcoming film ‘Haider’. According to reports, Tabu couldn’t bear the severe cold and decided to warm herself near a bonfire outside the heritage bungalow. As soon as she sat down before the bonfire, the smoke made her breathless and she had to be rushed to the hospital.

A few hours after being treated, she returned to normalcy and was discharged. However, the shoot for the rest of the day was cancelled. Haider stars Shahid Kapur and Shradda Kapoor in lead roles.