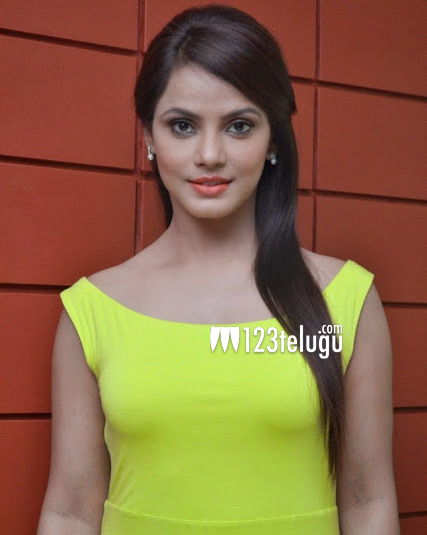 Ever since Shruti Haasan opted out of Sundar C’s ambitious film Sangamithra there has been a lot of speculation about who’s going to be the next best choice. While some people opined that an actress, who has a pan-Indian presence, would be the best bet for the role, others have suggested names of popular Telugu and Tamil actresses.

Meanwhile, Neetu Chandra, who has a blackbelt in Taekwondo, has volunteered to play the lead role in this epic drama. “I would love to do it as a martial artist n a theatre artist , with dedication, honour n pleasure 😊🙏,” Neetu Chandra posted on Twitter.

Is Neetu is the right choice for the role? Let’s see what Sundar C decides in near future and who gets to play the role of a warrior princess in this film which also stars Jayam Ravi and Arya.

I would love to do it as a martial artist n a theatre artist , with dedication, honour n pleasure 😊🙏 https://t.co/puhs1pUIE6