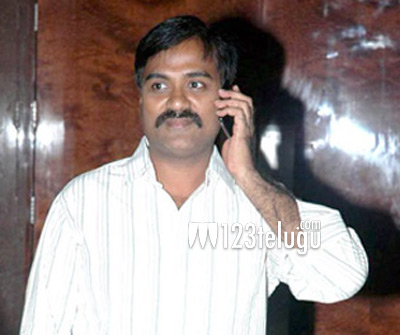 According to the latest rumours being heard, producer Tagore Madhu is planning to launch two new films on the same day soon. One of the films is already confirmed and it is Varun Tej’s movie with Sreenu Vaitla.

But another movie with Sai Dharam Tej as the hero could be announced and launched on the same day. These are just unconfirmed reports and we have not received any kind of official communication from the team.

But the news is believable because Sai Dharam Tej’s project in Tagore Madhu’s production has been in the works for a while. We will bring more details as soon as they are available.