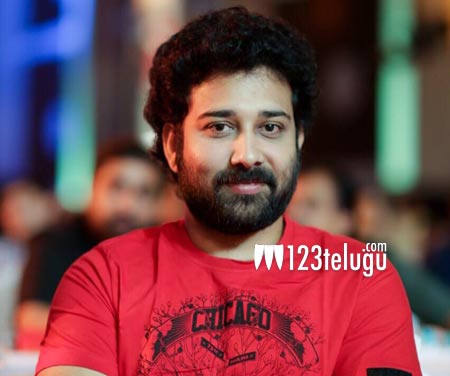 Talented hero Shiva Balaji rose to fame with some very good films in the past. But sadly, he has been lying low from the past few years and is now doing character roles.

Latest update reveals that he has been roped in to play a key role in Pawan Kalyan’s latest film Katamarayudu. Shiva Balaji will be doing the role of Pawan’s younger brother in the film and is quite excited about it and feels that this will be his comeback in Tollywood.

Directed by Dolly, shooting of this film is currently on in Hyderabad. Keep watching this space for more interesting updates.