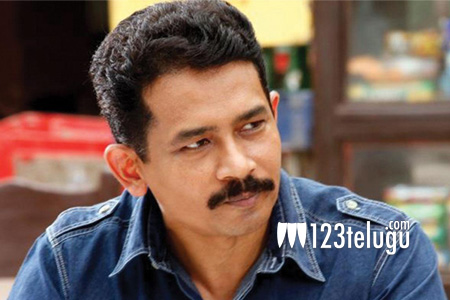 Acclaimed actor Atul Kulkarni, who was last seen as a Navy officer in Ghazi, has bagged a crucial role in Krish’s Manikarnika, the biopic on Rani Laxmibai. Kangana Ranaut is playing the title role and Atul will be playing Tatya Tope, a close friend of Laxmibai who fought along her side in the Battle of 1857.

Apparently, for the past few weeks, Atul Kulkarni has been undergoing training in sword fighting and he called it a new experience in his career. Although there’s a body double, Atul has been trying his best to do all the stunts by himself.

Vijayendra Prasad has written the script. The film will release in April, 2018.