Talented actor denies becoming a director soon
Published on May 20, 2020 9:55 am IST 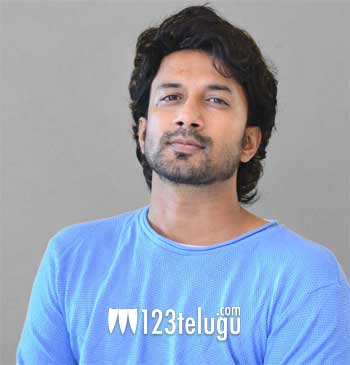 Young actor, Sathyadev has been constantly impressing movie lovers with his author-backed performances in acclaimed movies and web-series such as Ghazi, Kshanam, Brochevarevarura, and Gods of Dharmapuri.

His next film in a lead role is Uma Maheswara Ugra Roopasya, a film jointly produced by the makers of Baahubali and Care of Kancharapalem.

Since morning news has broken out that Satya has aspirations of becoming a director and has also written a few scripts during the lockdown and will be approaching production houses with his stories to direct.

We spoke to him exclusively about this and Satya clearly explained that he has no plans to direct films in his career and is only concentrating on his lucrative film career which is going great guns as of now.