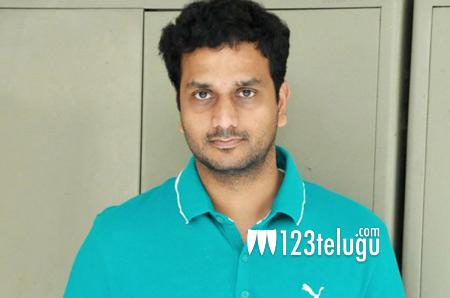 In his latest promotional interview, Srinivas revealed that his next directorial project is going to be a thriller. However, Srinivas is tight-lipped about the film’s cast and crew details and when he’s going to take the movie on floors.

After Babu Baga Busy, Srinivas will be busy promoting yet another hilarious comedy entertainer, Ami Thumi, directed by Indraganti Mohanakrishna.