Talented actor gets flooded with offers late in his career
Published on Nov 30, 2020 4:00 pm IST 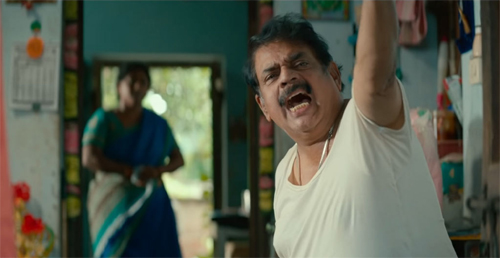 Middle Class Melodies has impressed many with its simple narration and neat emotions. Among the cast, one actor which has won a lot of praise is Goparaju Ramana, who played Anand Devarakonda’s dad.

The theatre has won a lot of praise for his hilarious and emotional role. Looks like the success of the film has worked wonders for the actor as he is flooded with offers in Telugu.

Goparaju Ramana has been in the industry for a long time but did not find any luck at all. This film has changed things and now he is busy with multiple offers. Let’s hope that he makes use of this opportunity in a good way.