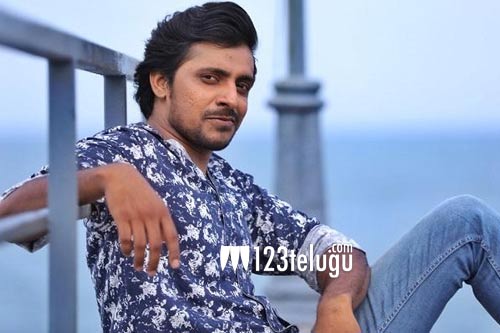 Talented actor Priyadarshi is basking in the glory of positive reviews and good word of mouth for his latest film, Mail. Directed by Uday Gurrala, the film narrates the story of a bunch of people in a village named Kambalapally and how their lives changes when a computer and internet are introduced in their village.

Priyadarshi, who played one of the lead roles, is being praised for his realistic performance. In a recent interview, the actor said that shooting for the film was an ego-busting exercise of learning and unlearning. Now that their efforts have paid off quite well, the whole team is gearing up to make another film set in the same village.

Produced by Swapna Dutt, the film is currently streaming on Aha!