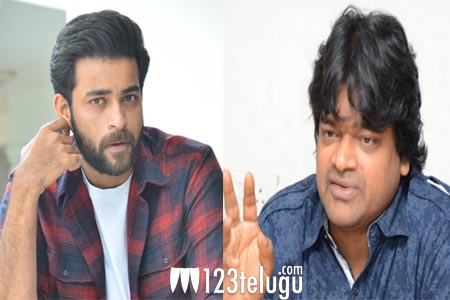 By now, everyone knows that star director, Harish Shankar is making the remake of the hit Tamil film Jigarthanda. Varun Tej is playing the lead role and now the news is that another talented actor is set to play a key role in the film.

The latest gossip going around is that Sree Vishnu is in talks for a special role in the film. It has been quite some time since we have seen Harish Shankar and we need to see how he directs this remake.

Harish Shankar last directed the hit film DJ which had Allu Arjun as the main lead.