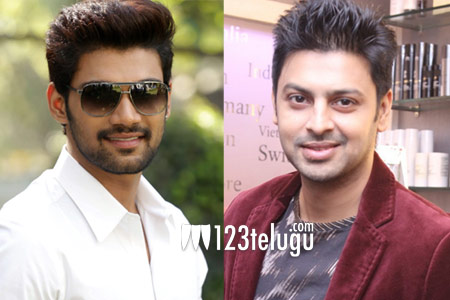 A few days back, we had revealed that Bellamkonda Srinivas has started shooting for his new film which is an action entertainer. The latest we hear is that Tamil and Telugu hero, Srikanth will be playing a key role in the film.

Srikanth has been seen in films like Okari Okaru, Nippu, and LIE. He will be seen as a crucial character in this film which is being directed by a debutante called Srinivas.

The female lead of the film is yet to be disclosed for this film. More details of the film will be revealed soon.