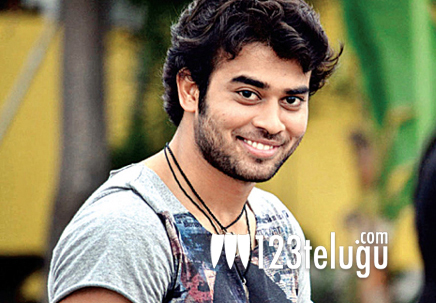 Chaitanya Krishna is currently basking in the success of his latest release, Premam, in which he played a crucial role alongside Naga Chaitanya. Katamarayudu’s next schedule will begin in Hyderabad from the 12th of this month.

Katamarayudu is said to be a remake of Thala Ajith’s hit film, Veeram. Dolly of Gopala Gopala fame is directing this movie and Sharrat Marar is producing it.