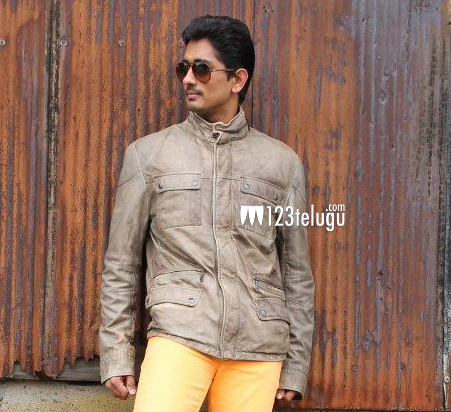 Multifaceted hero Siddharth is ready with his next home production. The film, tentatively titled Jil Jung Juk, is touted to be a dark comedy and currently, postproduction work is nearing completion. The film has been in the making since several months and it has been directed by young debutant Deeraj Vaidy.

It is well known that Siddharth turned producer with the 2012 romantic comedy, Love Failure, under his banner Etaki Entertainment. The talented actor enjoys good fan following among Telugu audiences but has been away from straight Telugu films since Love Failure, and most of his recent critically acclaimed Tamil films ended up as average grossers here.