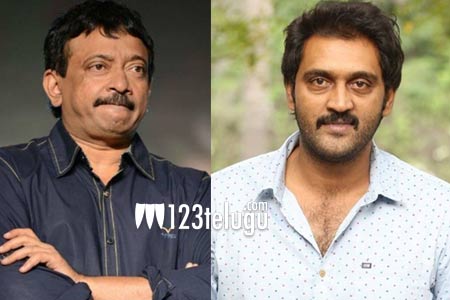 RGV’s new film featuring Nagarjuna is currently in filming mode. The latest we hear is that noted actor, Ajay will be seen in a very crucial role in the film.

Ajay will be seen in a negative role which has been specially designed by Varma. The new schedule of the film will kick start soon in Mumbai where key scenes featuring Ajay will be shot.

Ajay has been doing some good roles in the past but unit sources say that this film will surely bring him a lot of accolades in the industry.