Talented actress confirmed as Pawan’s pair in Ayyappanum Koshiyum remake?
Published on May 3, 2021 1:00 am IST 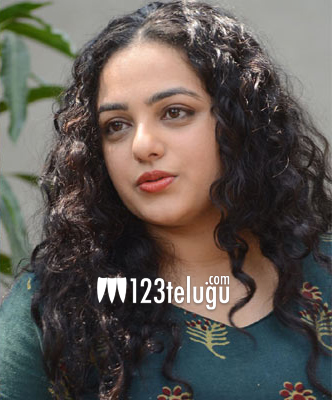 Now, if the latest buzz is anything to go by, talented Kerala beauty Nithya Menon has been confirmed to play Pawan’s wife in this as-yet-untitled film. Initially, Sai Pallavi was chosen for the role, but she walked out of the project due to reasons unknown. However, an official announcement regarding Nithya signing the project is awaited.

Kollywood actress Aishwarya Rajesh has been signed on to play Rana’s wife in the movie. This Saagar K Chandra directorial is being produced by Naga Vamsi under Sithara Entertainments banner.