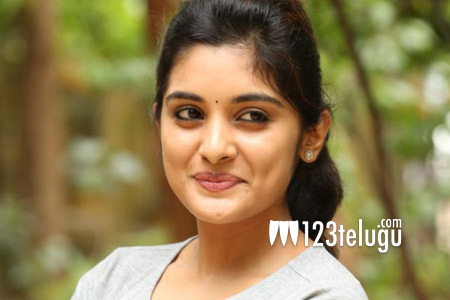 Nivetha Thomas made quite a name for herself with her power-packed performances in Gentleman and Ninnu Kori. In fact, she walked away with plenty of laurels for her role in Ninnu Kori and she was hailed as one of the most interesting actresses in current Telugu cinema.

Now, she’s all set to comeback in a different avatar in NTR’s Jai Lava Kusa. Although her role has been kept under the wraps, the actress recently stated that it would be a big surprise for the audience. Apparently, the actress has gone for a makeover and she will be seen in a stylish new avatar, thanks to Ashwin Mawle, who had worked with Allu Arjun and NTR over the years.

Talking about Nivetha, Ashwin posted on Twitter saying, “Such a delight styling this bundle of energy,a beautiful soul… super cute 😊@i_nivethathomas for #JaiLavakusa awaiting the release 😊 .” Now, we will have to wait and watch what Ashwin has done in terms of styling Nivetha.