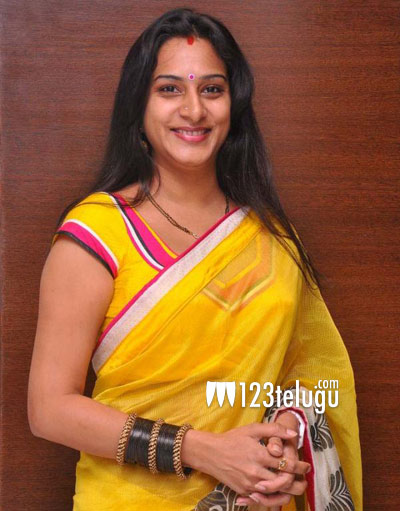 Surekha Vani is one actress who is a known face in Telugu films. But off late, she is seldom seen and many wonder what made her reduce Telugu films. The news is that Surekha is busy juggling both Telugu and Tamil films.

She has got a decent name in Tamil off late and has done quite a handful of films there. Known for her comedy timing and acting prowess, she is making clever moves in her career and balancing both the industries.

Surekha will be seen in an important role in comedian turned hero, Santhanam’s upcoming film.