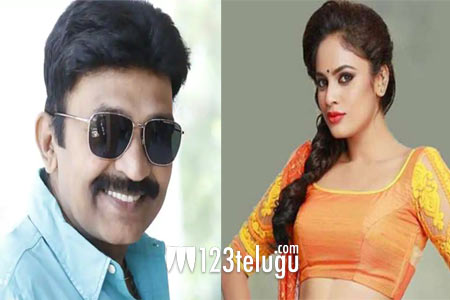 A couple of months ago, the makers of senior hero Rajasekhar and young filmmaker Prasanth Varma’s Kalki had made a formal announcement about the project. Since then, there were speculations about the film’s leading lady.

According to the latest reports, young Kannada actress Nanditha Sweta has been roped in to play one of the female leada in Kalki. Nanditha’s role is going to be a performance-oriented one and the talented actress is quite excited about the project. A formal announcement about Nanditha’s inclusion is awaited.