Talented actress opens up about nasty casting couch
Published on Apr 2, 2017 12:31 am IST 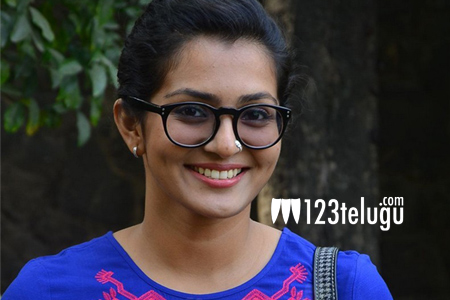 More and more actresses, including several star heroines, are coming out in the open to reveal their nasty casting couch experiences in the film industries down South and in Bollywood. Going through these shocking revelations, one can’t help but feel utterly heartbroken over the vulnerable situations actresses go through each passing day.

In a latest shocker, well-known Malayali actress Parvathy Menon revealed in an interview, “there are people in the industry (Malayalam) who ask women to sleep with them in order to get a role. I have been asked. They ask very blatantly as if it is their right. I have said NO (sic).”

The talented beauty went on to reveal that she has never faced casting couch in any other film industries and said that people don’t make such indecent proposals​ once an actress makes her mark in the industry.

Parvathy further said that several senior actors and directors too had proposed to her, but she never worked with them and that it resulted in her not getting movies for a long time.