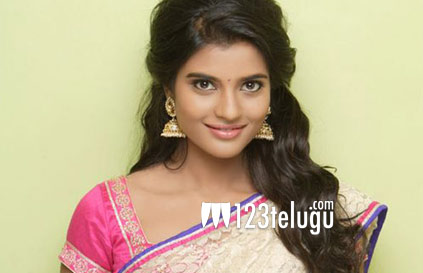 Vikram’s ongoing spy thriller, Dhruva Natchathiram’s shoot is going on at brisk space in Coonoor, a place near Ooty. Pellichoopulu fame Rithu Varma will be seen as one of the female leads in this film.

Now, the latest update is that talent actress Aishwarya Rajesh who impressed with her acting in Kaakka Muttai has been roped in as the second female lead in this film. However, an official confirmation is awaited regarding this news.

Directed by Gautham Menon this spy action thriller has music composed by Harris Jayaraj and is scheduled for an August 2017 release.