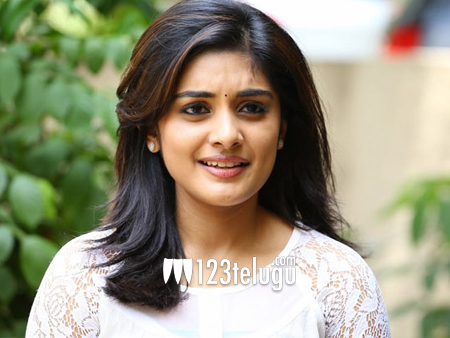 Nivetha Thomas, who impressed everyone with her performances in Ninnu Kori, Gentleman, and 118, has landed an important role in Superstar Rajinikanth’s next film, as per the latest buzz in Kollywood. The actress will reportedly play Rajinikanth’s daughter, and it is her first film with the Superstar.

Directed by AR Murugadoss, the film is being produced by Lyca Productions. Rajinikanth is believed to be playing a cop, and Nayanthara is the lead actress in this much awaited film. In the past, Rajinikanth and Nayanthara had worked together in Chandramukhi and Kuselan.

The film is going to hit the floors on April 10 in Mumbai. More details are awaited.