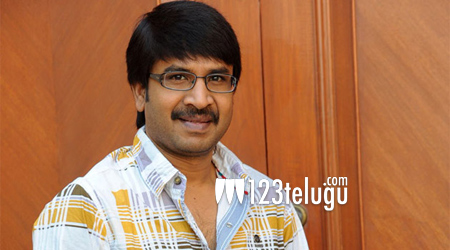 Srinivasa Reddy, is one of the most sought after comedians in the industry. With every film of his, he is scaling new heights and impressing everyone. His recent performance in Premam has been winning hearts already. The way he has elevated the last fifteen minutes of the film with his comedy quotient has been winning him good applause all over.

What is more interesting about Srinivasa Reddy is that even after giving a success in the form of Geetanjali as a hero, he has not left his comedy roles and has been doing some very important films.

Now, once again his new film Jayammu Nischaymmu Raa has caught on supremely well with the audience. The recent song which was released has impressed everyone making this film the most talked about.

Reports suggest that Srinivas will once again impress in his role and will bring the house on fire in the film which is slated to release soon.