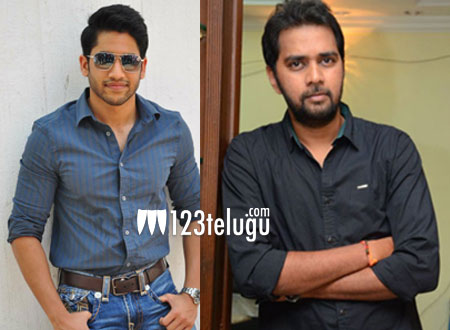 It is a known fact that Akkineni Naga Chaitanya is currently working on a project titled Savyasachi. Touted as an action entertainer, the film is being directed by talented director Chandoo Mondeti.

Recently, the film’s first schedule was wrapped and Chandoo has expressed his happiness on how the film is shaping up. Speaking to an English daily, Chandoo said that this is a new-age film which has a lot of scope for core emotions between the lead artistes. He also added that Chay will be showcased in a different avatar.

Young starlet Nidhhi Agerwal will be seen as the female lead in this film, which also has Madhavan essaying an important role. Mythri Movie Makers banner is bankrolling Savyasachi.