Talented director pens an entertaining role for Chiranjeevi?
Published on Apr 13, 2020 10:01 am IST 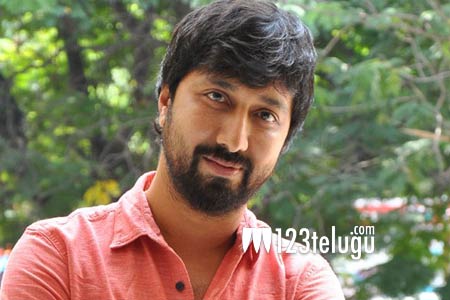 From the last few days, there has been a talk that megastar Chiranjeevi will be working in the direction of Bobby, who last made Venky Mama with Venkatesh and Chay.

The talk was also that the said film will be a remake. The news now is that the film is an original script and Bobby has etched a very entertaining role for Chiru hearing which the megastar gave nod to the film.

Though an official confirmation is yet to be made, this news has caught on all over. As of now, Chiru is busy with Acharya.