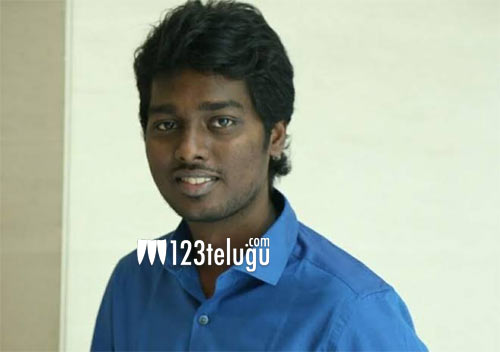 A few months back, news came out that talented Tamil director, Atlee will be directing Bollywood King Khan SRK for a film. However, there is no development regarding the news later.

Now, again the news has been circulating is that Atlee has fair chances to collaborating with star filmmaker Karan Johar for a film. Buzz is also that happening star Varun Dhawan will play the lead role in the film.

If the news is to be believed, will Atlee be able to prove his mettle in Bollywood too? Needs to be seen.