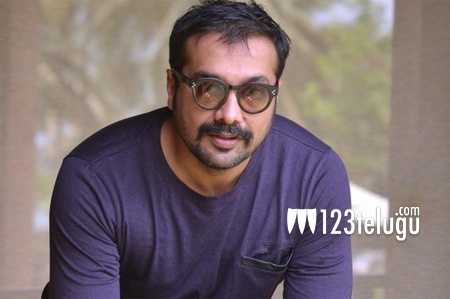 Anurag Kashyap is quite familiar to all with his films like Gangs of Wasseypur, Bombay Velvet, and the very famous Netflix series Lust Stories. However, the director recently came up with Dobaaraa starring Taapsee, which didn’t succeed at the box office.

In a recent interview, the award-winning director stated he had gone through depression and added that he had to go to the rehabilitation center to come out of it. Elaborating on the same, Kashyap revealed that he had spoken against the Citizenship Amendment Act (CAA) in 2019, due to which his daughter started to get rape threats.

Anurag further said he had deleted his Twitter account after going through a lot of mental trauma, which also caused him a heart attack last year. In addition, he disclosed that his daughter Aliyah Kasyag suffered from anxiety issues due to those threats.