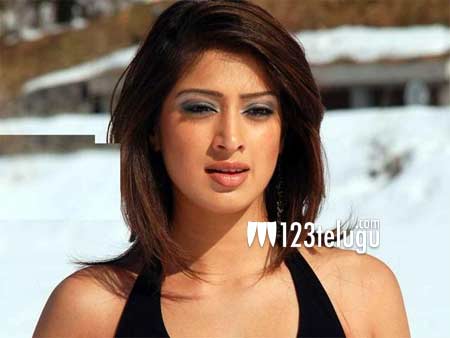 Lakshmi Rai has surely raised the bar very high with the trailers of Julie 2. Probably, it is the first time that a south Indian actress has done such a glamorous show in her debut Hindi film.

Lakshmi is all over the place and is promoting the film big time. When asked about the overdose of skin show in her film, she said that she is quite okay with showcasing her glamor unless and until it is needed in the script.

Julie is gearing up for release soon and Lakshmi Rai has pinned a lot of hopes on the project as the success of the film will open the floodgates for her in Bollywood.