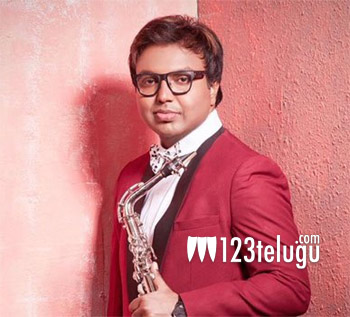 It is well known that Tamil superstar Thala Ajith and director Siva have joined hands for yet another high-budget entertainer. Titled Viswasam, the film’s shoot begins from February 22nd.

Now, the latest update is that the makers have roped in talented music composer D.Imman, who earlier worked for big films like Jilla as the film’s music director.

Reputed production house Satya Jyothi films will be bankrolling this high budget entertainer. Star heroine Nayantara will be seen as the lead heroine in this film which is scheduled for Diwali 2018 release.