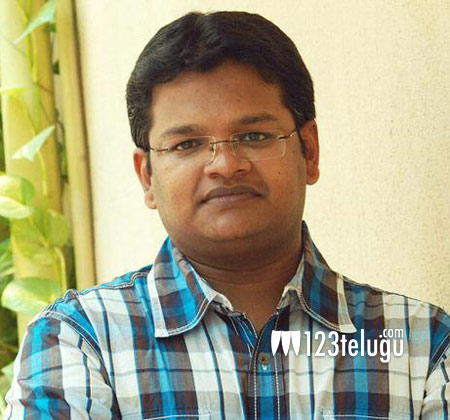 123telugu had already reported that Maruthi will be making a film with Venkatesh. Latest update is that talented music director, Ghibran has been roped in to compose the music for the film.

Shooting of this film will kick start on 16th December and Maruthi is currently busy working on the pre-production of the film. Ghibran became an over night sensation after scoring hit music in films like Run Raja Run, Jil and many other Tamil films.

The leading lady and other technicians of the film will soon be revealed.