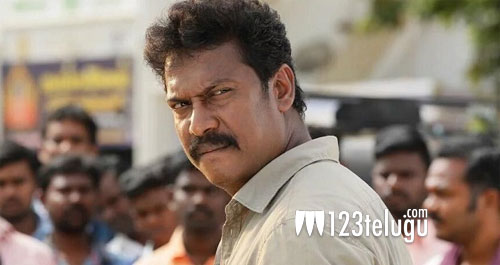 The team of RRR has completed a key schedule recently and very soon the next schedule will begin in February. Some of the top names in the country are said to play key roles in the film and the latest we hear is that talented Tamil actor, Samudrakani is playing a character in the film.

Samudrakani is a fantastic actor and has also directed a few films. He is the most sought-after actor in Tamil cinema as of now and will be next seen in Rajinikanth’s Petta.

Though an official confirmation about his entry in RRR is yet to be made, this news has caught on all over.