Tollywood talents to debut in Bollywood with a war drama
Published on Nov 6, 2017 8:18 am IST 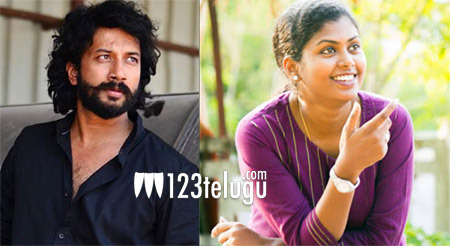 Young actor Satyadev is popular for his impressive performances in movies such as Jyothi Lakshmi, Ghazi and Mana Oori Pandavulu etc. The actor will soon be seen in a couple of movies – 47 Days and Guvva Gorinka, as a lead hero.

As per the latest reports, Satyadev is going to make his debut in Bollywood with Habeeb, a terrorist drama based on Afghanistan war. In the movie, Satyadev plays Krrish Chhabria, father of a young boy.