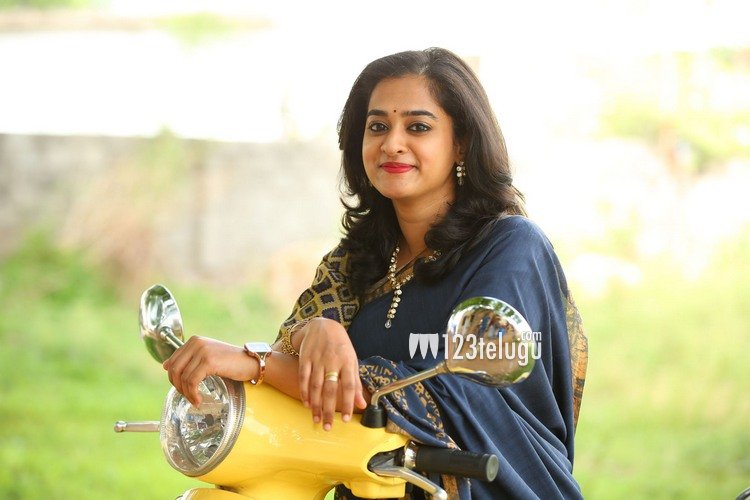 After a couple of cameos in Jai Lava Kusa and Kathalo Rajakumari in 2017, young Telugu actress Nandita Raj has finally signed her next project. Nandita’s as-yet-untitled film is touted as a thriller and she plays a central character in it.

Nandita’s latest film has wrapped up it’s first schedule in Hyderabad. The film is based on true incidents that took place in America and Switzerland. Rajkiran, who had earlier made Geethanjali and Tripura, is directing the movie and Madhavi Addanki and Rajinikanth are jointly bankrolling it.