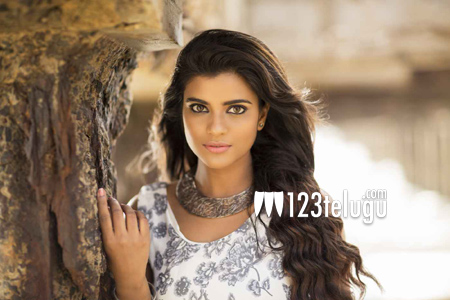 After gaining nationwide popularity with her earnest performance in the critically acclaimed Kaaka Muttai, Telugu beauty Aishwarya Rajesh is all set to surprise the audience by turning a 65-year-old in her soon to be released Malayali film, Sakhavu.

Sakhavu, also starring the Malayali heartthrob Nivin Pauly, is slated for its release on April 14. Aishwarya’s special act in the movie is sure to gain a lot of buzz. The actress is also busy shooting for her Bollywood debut movie, Daddy, starring Arjun Rampal.

Not many know that Aishwarya is the daughter of the late Telugu actor Rajesh and niece of comedienne Srilakshmi.