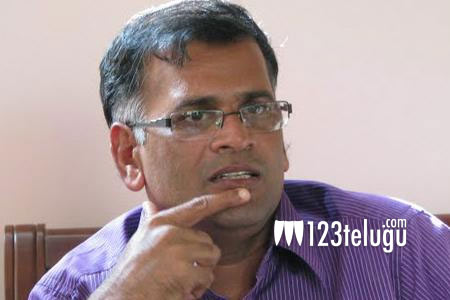 It is a known fact that star director Shankar will be making the sequel to his hit film Bharateyudu once he wraps up 2.0. The latest we hear is that he has roped in talented writer Jaya Mohan for the film.

Interestingly, Jaya Mohan has also worked with Shankar on 2.0 and is currently collaborating with Murugadoss for Vijay62. The pre-production of the film is going on in full swing and Shankar will completely shift his concentration once 2.0 releases.

Kamal Haasan will be playing the leading man in this film.