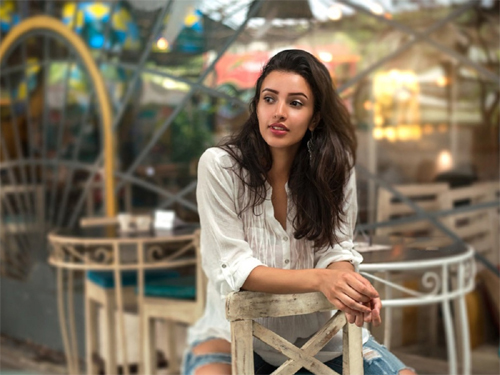 Animal, a high budget action drama featuring Ranbir Kapoor in the lead role and directed by Sandeep Reddy Vanga, is one of the most eagerly awaited movies in Bollywood. The film has Parineeti Chopra as the leading lady.

Now, the latest reports reveal that Animal’s team has roped in the talented young beauty Tripti Dimri for a key role in the movie. Tripti stole everyone’s hearts with her performance in the Netflix original, Bulbul.

Apparently, Tripti has bagged the role in Animal by impressing the team with her performance in the auditions. Even Sara Ali Khan had auditioned for the role, but the team has voted for Tripti eventually.