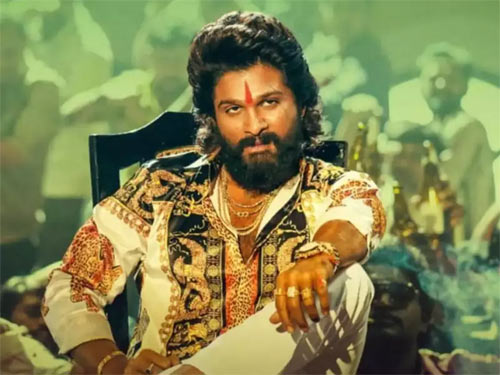 Allu Arjun is on top of his game with the super success of his last film Pushpa. Now, everyone is waiting to know when Pushpa will go on floors.

It has been over four-month since Pushpa was released but there is no sign of any shoot for the sequel. As per the gossip in the industry, Bunny has asked Sukumar to speed up the pre-production of the film.

Bunny wants to wrap up the film at any cost by the end of this year and release Pushpa 2 in summer 2023. Some big names are being roped in for the sequel and we need to see when the film goes on the floors.