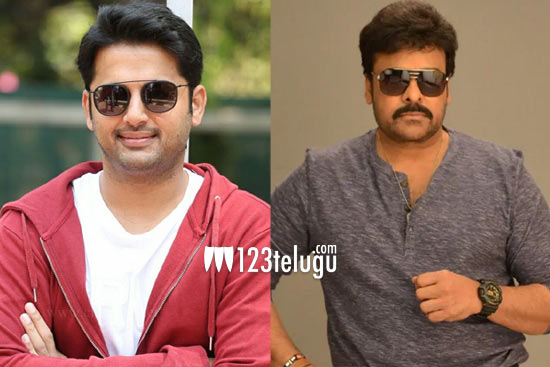 A few days back, there was news that megastar Chiranjeevi’s Bholaa Shankar in the direction of Meher Ramesh is facing some issues and had halted its shoot.

Later, the makers announced the date of a new schedule and slammed the rumors. Now, as per the gossip on social media, there has been news that none other than Nithin has signed Bholaa Shankar.

The word is that Nithin will be seen as Keerthy Suresh’s husband in the film. Though this news is not yet confirmed, it has gone viral. We need to see if Nithin become a part of this project or nor