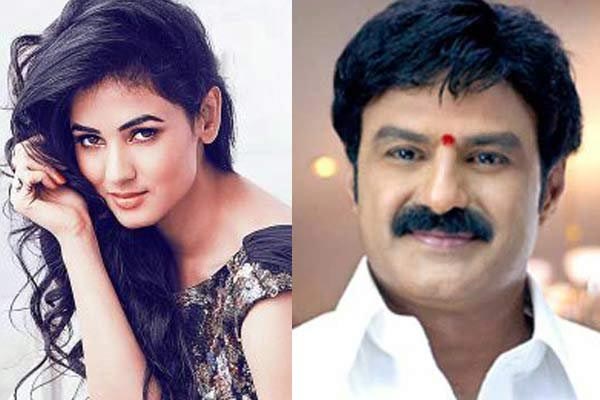 The makers of Balayya-Boyapati film found it so hard to find a heroine until the last minute. So many names were heard but finally, Pragya Jaiswal won the race and will start shooting for the same.

Before this, the makers approached many heroines for the role and one of them was Sonal Chauhan, who had done three films with Balakrishna. But the shocking news is that Sonal bluntly rejected the offer for reasons unknown.

Sonal’s career is also not going great guns and why she has rejected the big offer has become the hot topic of discussion in the industry. The shooting is going on in full swing as of now in Hyderabad.