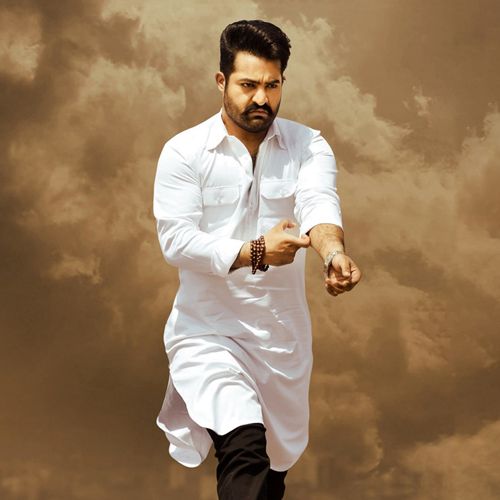 NTR is doing a film in the direction of Trivikram and the film is in the final stages of its scripting. Since the day the film was launched so much is being said about it already.

We already reported that NTR will be seen in two distinct avatars and one will be serious get-up. The talk is that in this serious getup NTR will be sporting only ‘Khadder’ costumes and that too in white.

This news has gone viral all over the film circles even though it is not yet confirmed. The heroine of this film is also yet to be confirmed as of now.