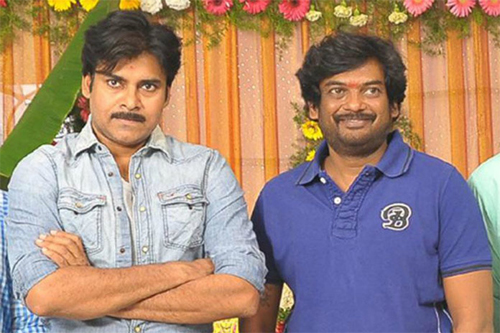 Pawan Kalyan has a special place for Puri Jagan always as he did two films with him. A few years back, Puri Jagan approached Pawan Kalyan with the script of Janaganamana but Pawan did not show any interest.

Later, he took the same film to Mahesh Babu and he too did not like the script. Years later, the news came out that Puri Jagan has re-worked the project and set it to the current scenario in the country as the film deals with corruption.

The gossip now suggests that Puri has met Pawan and narrated the update script. The news also reveals that Pawan has shown interest in the film and has asked Puri for some time so that he can make a decision.

Pawan is having multiple films as of now and we need to see where he will squeeze this project in the first place.