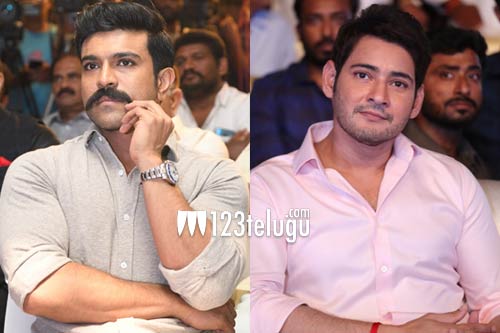 Mahesh Babu already started producing films on his banner and the first film without him as a hero is Adivi Sesh’s Major that is on floors as of now.

But from the past few days, a crazy rumor is going on in the film circles is that Ram Charan will be doing a film under the production of Mahesh Babu.

Though there is no clarity and the news is mere speculations, it has made the fans very happy. Ram Charan is yet to sign a film post RRR and this news has surely created a lot of curiosity. It will be really good to see these two collaborate for a film.