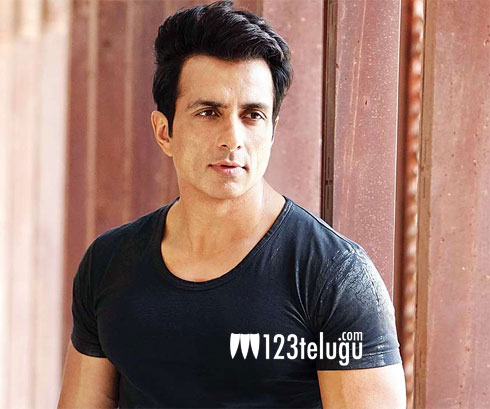 In such a time, the crazy gossip in the film circles is that Sonu Sood is planning to contest the Maa elections. As he is having good support from some noted artists, Sonu is being forced to contest.

Though this is mere speculation, this news has caught on all over. Sonu has also told in the past that he is not interested in politics but this news has surely raised eyebrows. Only Sonu can clear whether this news is true or not.