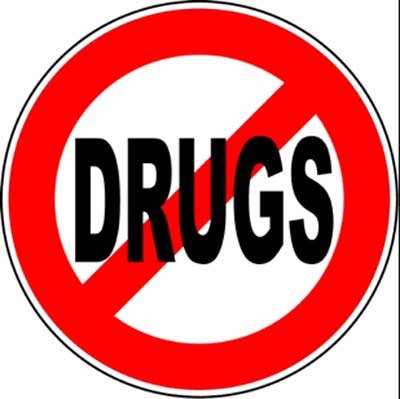 The drug scandal has rocked the Bollywood industry in a big way. So many big names are coming out and it is a known fact that Deepika Padukone has been questioned for six hours yesterday by the NCB in Mumbai.

The news coming out is that the NCB seized the phone of the actress and grilled her with many questions. The news is that Deepika broke down for at least six hours during this investigation as the questions posed and the way she was triggered had moved Deepika so much.

Sushanth Singh Rajput’s death has created a big tension for others in the industry. Things are being deviated by the government in handling the death case and the drug scandal is being highlighted is the talk.